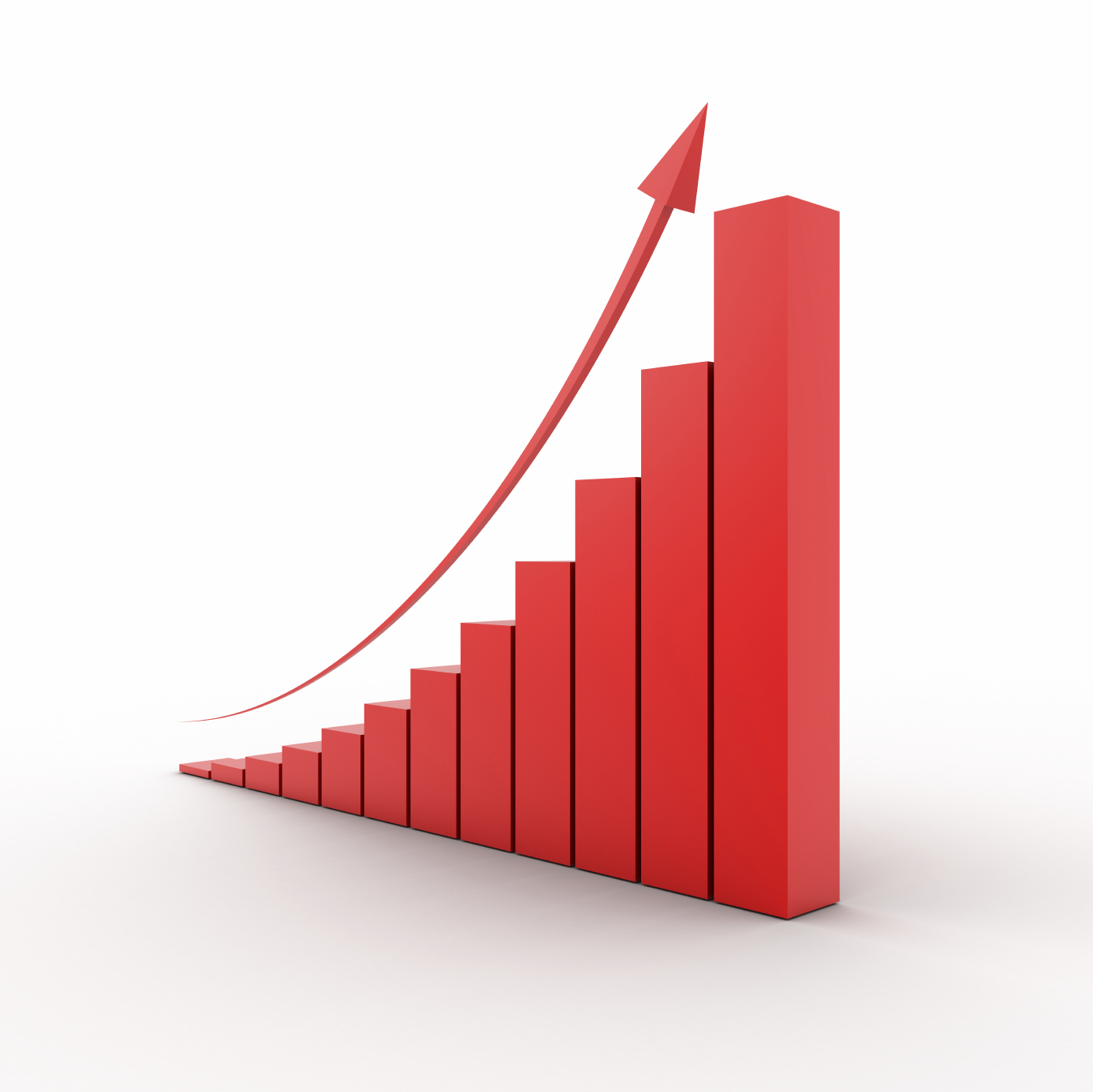 Over the past few years, many believed (or even hoped) that social media was just a “fad” and would go away. Social Media Marketing is here to stay. As a social media markegting Orlando based agency, we have compiled the following reasons listed in this blog. Most of these can be summarized in three reasons.

1. Social Media Marketing strengthens and expands your other channels such as SEO, digital marketing, blogging, etc.

2. Reputation – As a social media marketing Orlando based agency, we have seen how quickly a client’s reputation can be “dragged through the mud”. Social Media is key to your SEO reputation management.

3. Engagement – One of the keys to successful marketing is personalizing content that keeps your audience engaged. This is exactly what social media marketing enables you to achieve.