After completing undergraduate school and serving in the Navy, Dr Jack started his career of building information and digital solutions for various corporations. In 1977 he relocated to Northern Virginia where he eventually became Senior Vice President and General Manager - Systems Integration and Training Division for a national defense contractor with over 250 employees and several nationwide locations. Dr Jack's organization also was responsible for developing graphic and digital media solutions for a full range of business and training applications.

In 1989, Dr. Jack landed in Orlando where he applied his knowledge and experience assisting organizations to achieve success through visual media storytelling, marketing, and creating user experiences. He is frequently invited as a lecturer, instructor, and keynote speaker.

Dr Jack is also very active in our community. He has served as a private school trustee. Jack has also served as a Vice-Chair for a local Chamber of Commerce and presently a member of the Rotary Club of Dr Phillips Citrus

In 2013 Dr Jack was ordained a Catholic Deacon and is assigned to St.Jude Maronite Catholic Church in Orlando. Deacon Jack is often asked to serve as retreat master and also to conduct parish missions.

Besides being TCDG Studios' Master Storyteller, working in the community and St Jude Parish, Dr/Deacon Jack spends quality time with his 15 grandchildren. As a former marathon runner, Jack believes he has at least a couple of more races in him.

“Someday, after mastering the winds, the waves, the tides and gravity, we shall harness for God the energies of love, and then, for a second time in the history of the world, man will have discovered fire.”
― Pierre Teilhard de Chardin 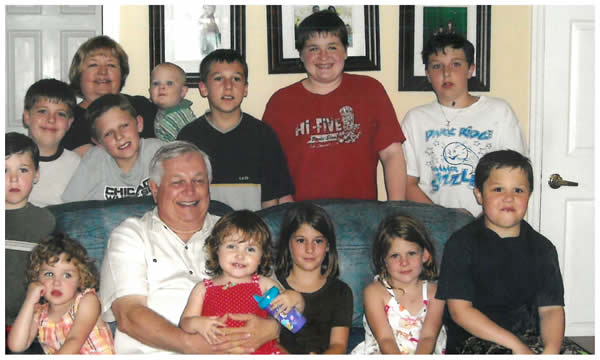 With 15 grand kids - there is a whole lot of story telling going on! 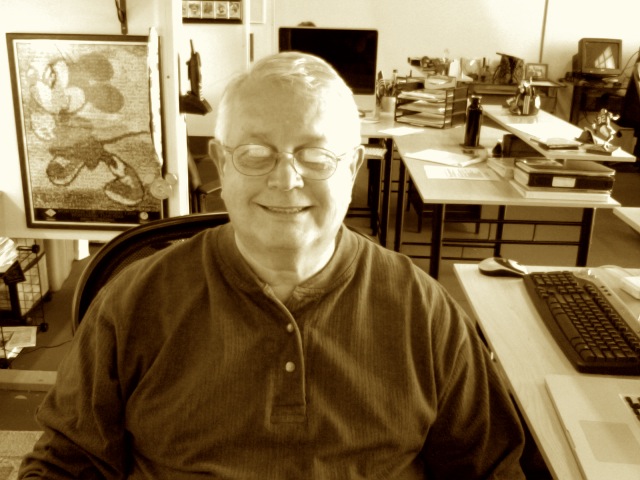 Bring Your Story to Life